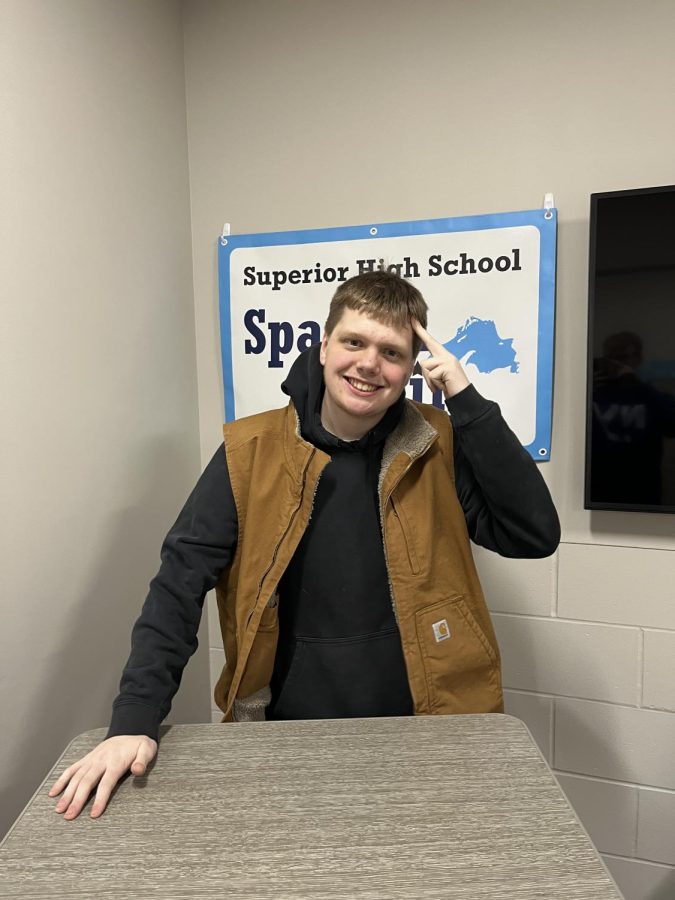 From the study room outside of room 2115, week 12 of Spartan Spin Weekly aired on Friday April 22, 2022. Jack Curtis talked this week the Day of Silence that is ran by GSA, Spartan Baseball Earning their first win on the year and  the Spongebob Musical.  Stay tuned for more weekly webcasts with your host Jack Curtis.