The Spartan Spin • May 27, 2020 • https://spartanspin.com/4491/arts-and-entertainment/binging-streams-during-quarantine/ 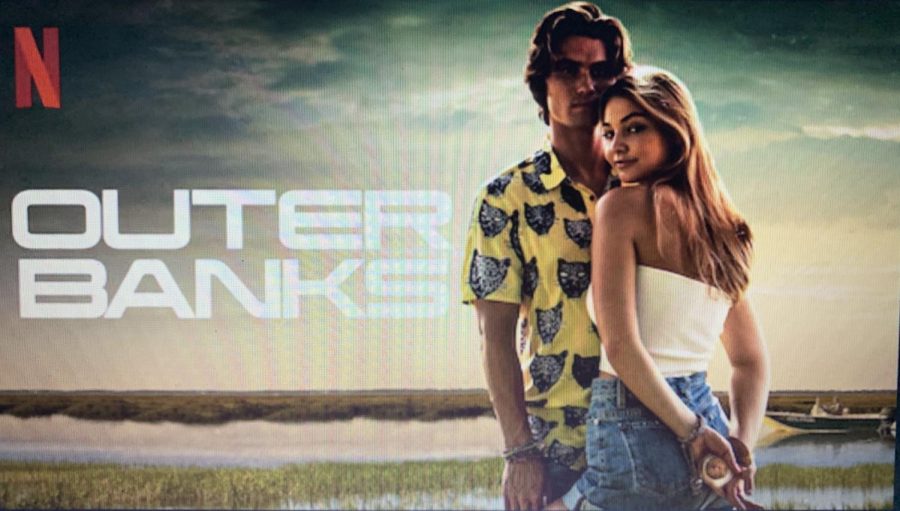 Screenshot of Netflix's promo for the series "Outer Banks," a popular show during the pandemic and spring of 2020.

During these uncertain times, I find myself looking for new shows to watch on Netflix. If you are in the same boat then I have some great entertainment for you.

These shows are definitely a must watch on Netflix.

Outer banks is new to netflix and is a good show to watch for teens, it is only one season but keeps you tuned in the whole time with interesting episodes and great character development. It was given a 70% rotten tomato rating on the rotten tomatoes website, which is not terrible. I believe the show is better than the rating it receives.

If you’re looking for some classic shows to watch, The Office which aired first in 2005, should be at the top of your watchlist. This nine season screenplay novel is a must watch. Starring Steve Carrell and John Krasinski among others, the show is hilarious and heartwarming all in one. I know I became attached to the show and didn’t want it to end the first time I watched it.

A similar show with loads of comedy is Community, which includes Chevy Chase, Donald Glover and Ken Jeong and much more. If you feel the same way I do, you would have a hard time not watching this show because of how much it makes you laugh and how well put together it is. With a six season length, it has plenty of watch time to keep you occupied, but I promise you won’t be disappointed in it. There have been rumors of a movie coming out to continue the show. If you watch the show you can agree with the rest of Community’s fans that a movie would be amazing.

These three shows are excellent options when looking for shows to watch. I hope this was helpful to all those out there looking for some entertainment.