Cross to the Nintendo Switch. 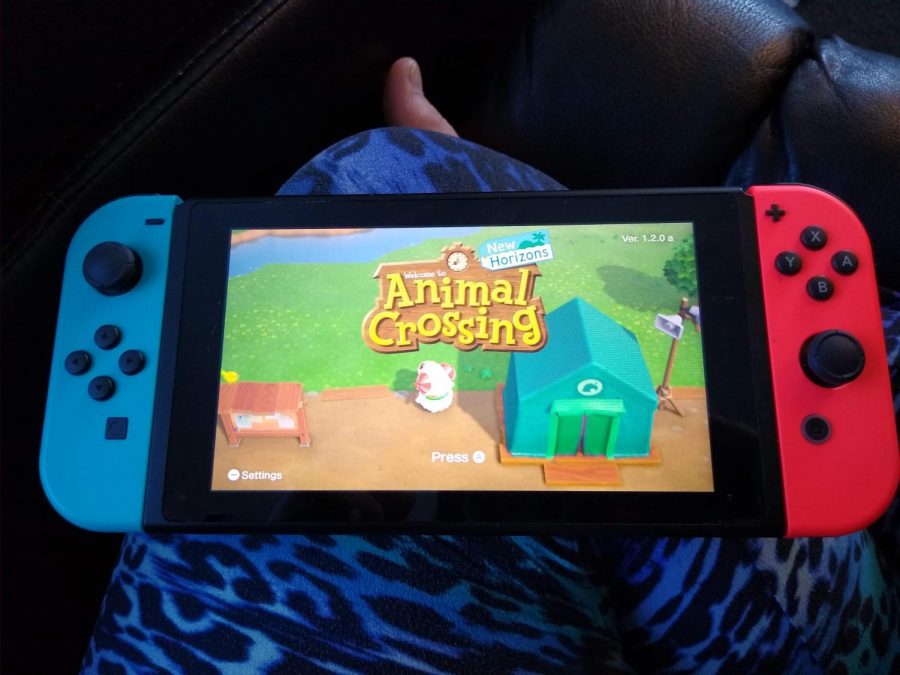 In this photo, Animal Crossing New Horizon is featured on the Nintendo Switch.

The Animal Crossing series has come a very long way since its debut in 2001 on the Gamecube.

Animal Crossing New Horizon has more to offer than other games in the past. The graphics are cleaner and more polished. The controls are more fluent and feel like you are more in control.

This series will help with the concepts of money and strategy. You have to pay debts and have to buy items to help you, so you need to make a plan and budget your money. You will have to strategize needs vs. wants. It can help people learn about managing their priorities and their money. Another fun feature is that there is an actual ATM where you can make deposits and withdrawals. There are shops where you can spend your money to buy materials to build things, you can buy items for a garden. You can also buy clothes and accessories for your character.  These are life skills people need to learn in the real world.

Another fun thing is the animals in the game; there are a variety of animals who do “the work,” like make the clothing, deliver the mail, run the shops, etc. The animals make it fun and it feels more like a fantasy game because you’re using animals instead of humans. You are the only human playing the game. For someone with anxiety, and who is an introvert, this takes the pressure off playing with other people. It makes it more enjoyable. You can play at your own pace and have time to think about your next strategies for the game.