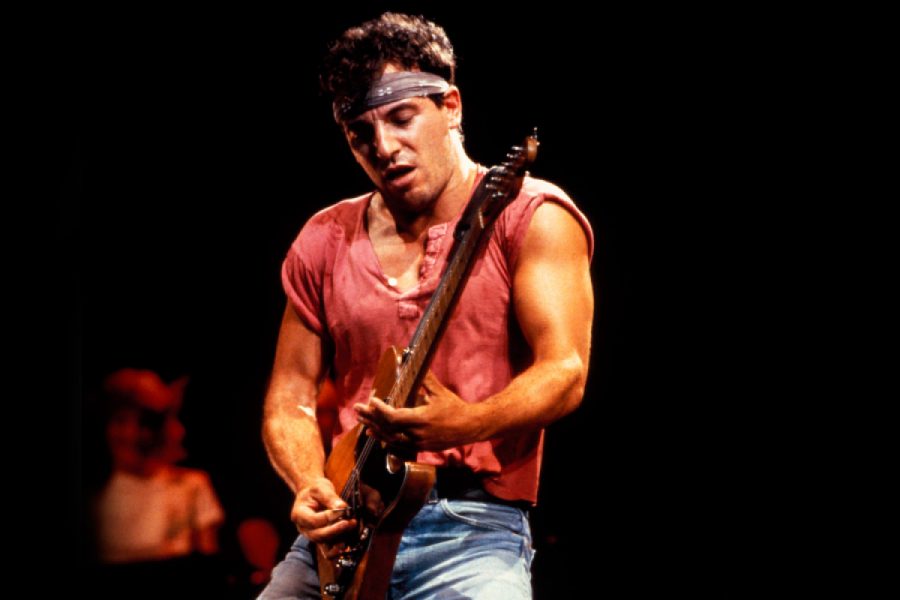 Born on September 23, 1949, Bruce Springsteen has been a symbol of Americana since the days of being a struggling artist.

We recognize the ‘The Boss’ and his contribution to music, not with a day (his birthday was this Monday), but a week of celebration to the man-in-blue-jeans.

Perhaps his most memorable moment, one that “Rolling Stone” magazine listed as one of the 50 moments that changed Rock ‘n Roll history. It was a 10-show stand at New York’s The Bottom Line club with his background group the E Street Band, which was covered live by a local contemporary New York radio-station.

He soon followed that up with the release of his breakthrough album “Born To Run” only 12 days later. Springsteen has cemented himself as America’s man ever since.

This summer he broke through again with the release of his new album “Western Stars,” his take on the melancholic country-music sound of the 1970’s blended with a powerful orchestra background. He shows no sign of losing his imperishable style, even at the age of 70.

A common saying exists within the rock ‘n’ roll music scene, that when it comes to Springsteen, you either unconditionally love him or hate him absolutely. Where do you stand? (Click on the hyperlink/blue to take our survey)

If you still need convincing, or want to know your alignment, check out these iconic songs from The Boss!