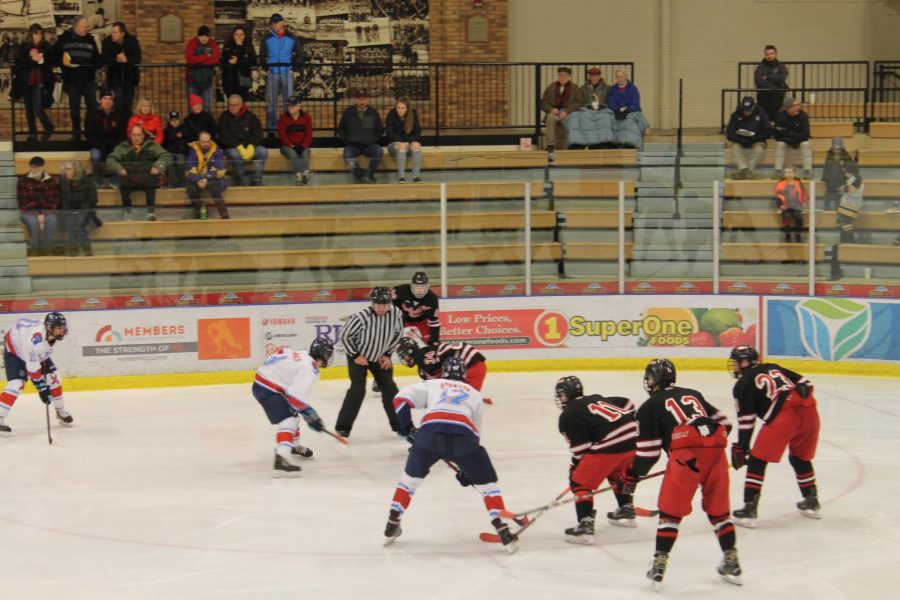 Senior Rachael Jackman hosted Red the Rink as her senior project and to raise money for the American Heart Association. She had help from head boys’ hockey coach Jason Kalin, the Superior hockey team and the “hockey moms.” The event was held Feb. 11 at 5 p.m. during a game against Duluth East. The Superior team auctioned their game-worn jerseys as a way to contribute to the cause. Along with the auction, there were multiple raffle events. Jackman was pleased with the results of the event and thought it went very well. As of now the money raised is still being counted, and they hope to have it sorted out and donated as soon as possible.